Robert has been with the band since 2014 lending his unique rock style to rehearsals and shows…  Robert’s most recent LIVE performance was at Saint Rocke in Hermosa Beach on June 10, 2018 for the band’s album release party, “She’s My Girl”… The band’s “LIVE at Saint Rocke” album is available on iTunes and music stores worldwide. 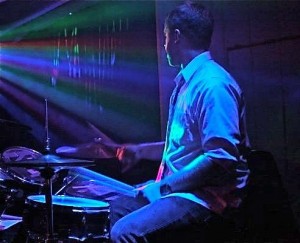 Robert Goodrich – Drummer- “Lite me up” 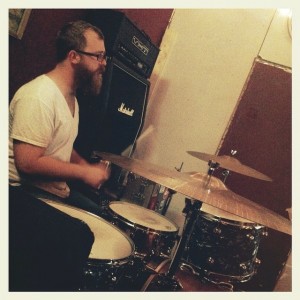 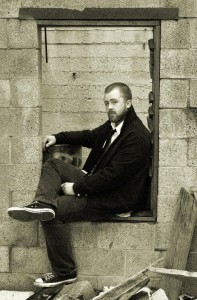 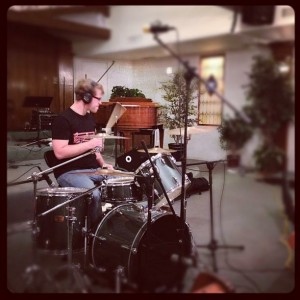